with a rich library of various entertainment
programs, films, documentaries and drama
series. The experience of our staff members
combined exceeds ten decades of work in the
field of media and TV production.

Our program rights contain
films, drama series, Arab plays,
documentaries, kids’ programs
of various genres that we either
produced or distribute to a
wide variety of audiences all
around the world.

Our staff provide ongoing support through
consultancies and by working closely with
clients to produce any type of contents needed
for TV production, from script to screen.

We also offers production services to foreign
production companies who seek co-production
in the Middle East, as well as facilitating fully
equipped post-production studios & one of the
biggest state-of-the-art stage studios in Jordan. 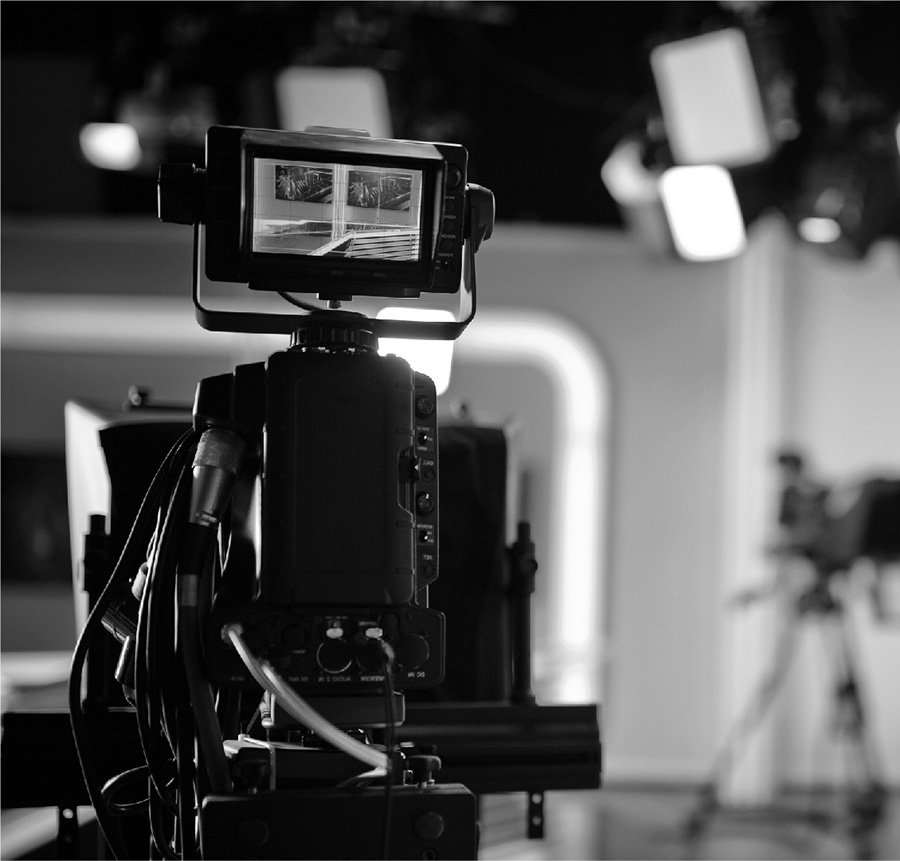 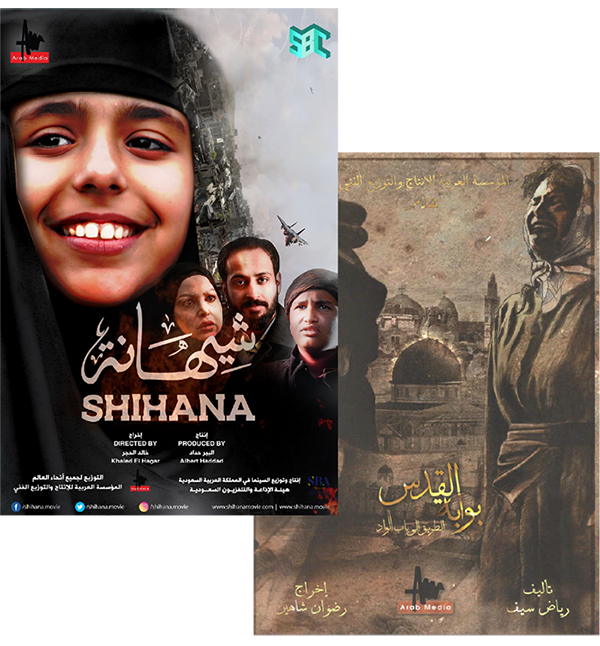 For decades we have been a
cornerstone of creativity, working with
filmmakers, musicians, artists &
creatives, helping them do what they
do best – by doing what we do best.

Our talent has always been our most
important asset, with a team of content
developers, producers, editors, creatives,
colorists, sound-artists, technologists &
more, we are dedicated to working
collaboratively with brands, production
companies & agencies from all over the
world to offer top notch service and create
high quality content.

We are one of the biggest media
distribution companies in the MENA
Region with diversified programs
covering all genres, films, drama,
documentaries & kids programs working
with international content providers.

We also hold exclusive
copyrights for a large
number of TV programs,
movies, and series.

Please contact us for further details on
available programs 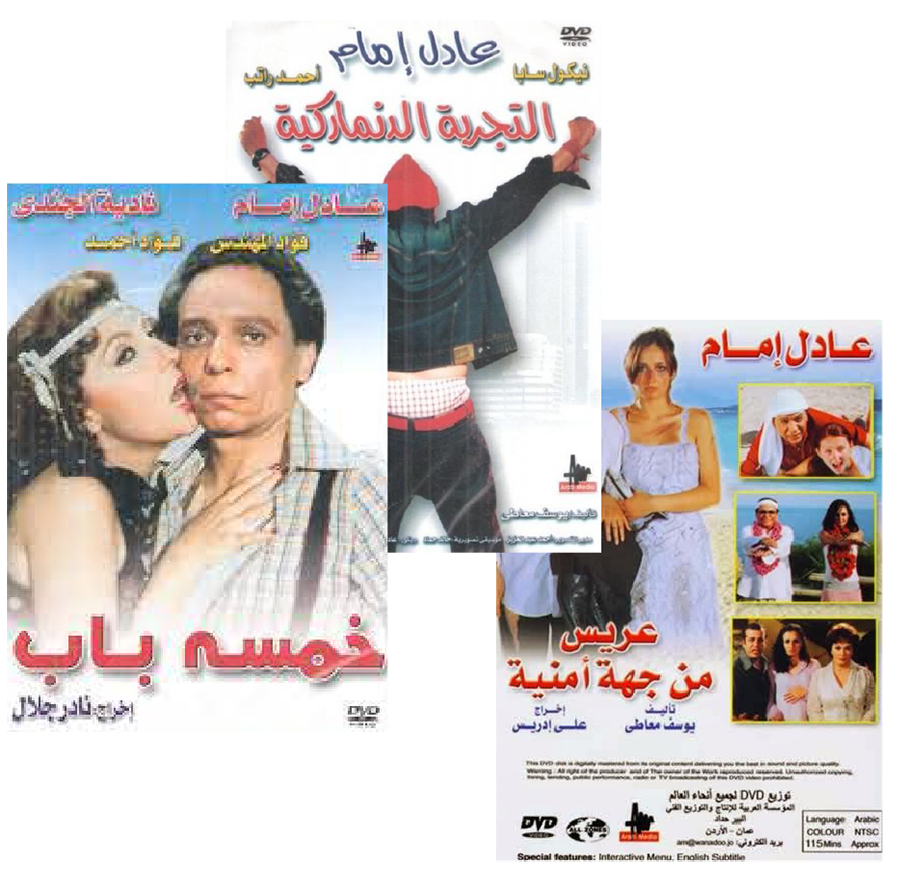 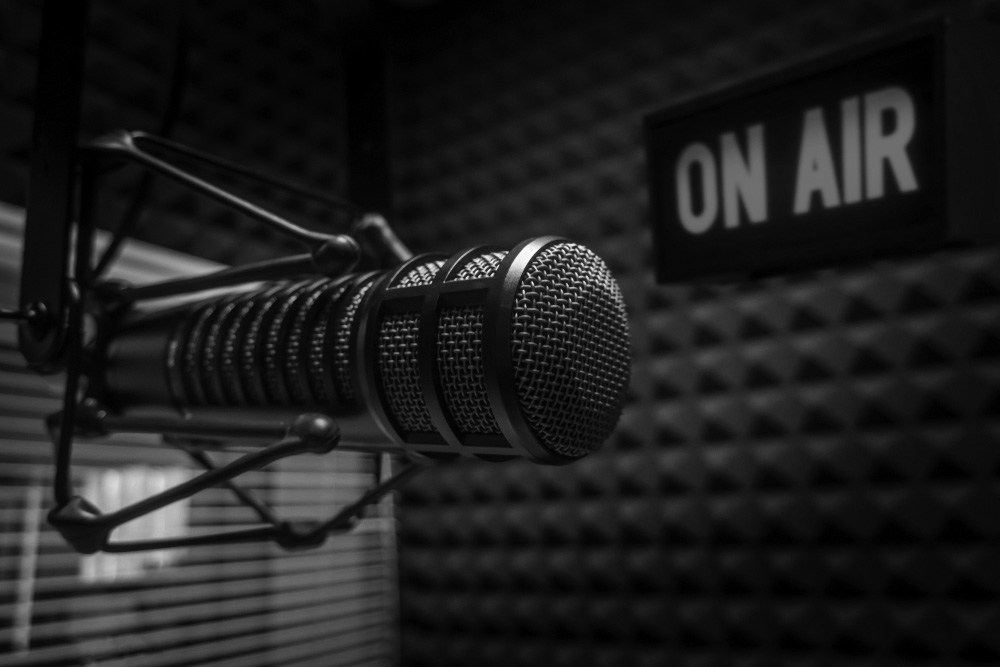 We install, design and operate various TV channels in the region, such as Libya-218 Entertainment / News Channels, Jordan Movie Channel / Space Toon & Amman TV, through our specialized team of technicians and engineers.

We are creating our presence across digital platforms by developing an online marketing and distribution website for clients, offering all pre-sale and post-sale materials with video streaming and downloadable files available to them based on their requirements. 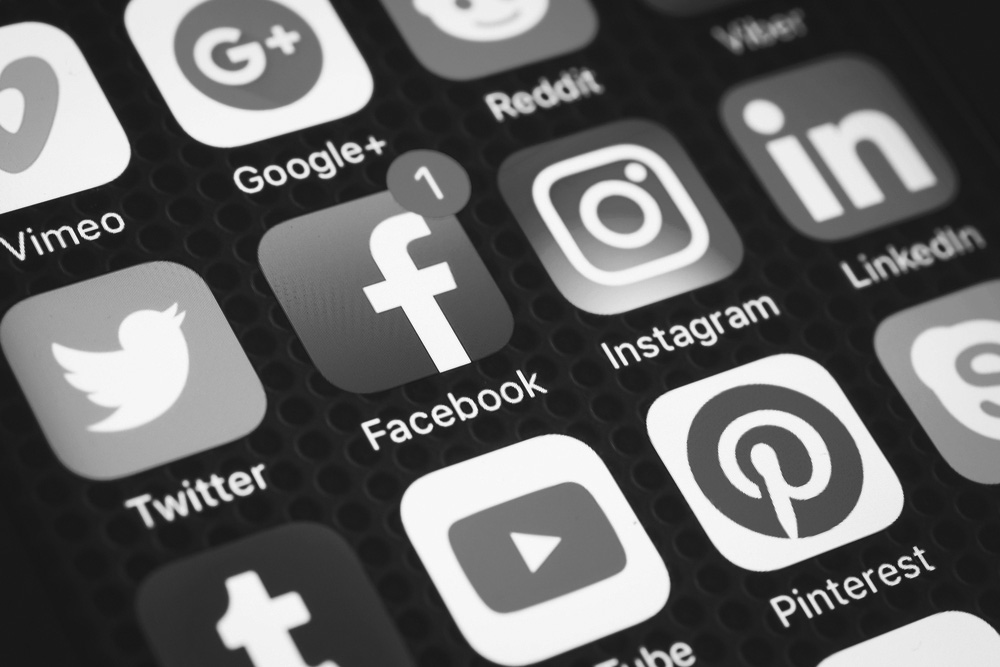 Our technical services arm offers
services in the following fields:

We deal with the best voice over artists
in the region that operate in a timely,
accurate and advanced manner.

We use the best technology and a highly qualified team of linguists, our subtitling
and translation services have been praised for being the most accurate in the region.

We procure equipment to customers, as well as offer our them for hire. Our available
equipment include, but are not limited to, sound and video studios equipped with the
latest sound devices, full HD montage unit, 4k & 6K full HD cameras, lightings, cranes
and more.

Please contact us for further details on available equipment. 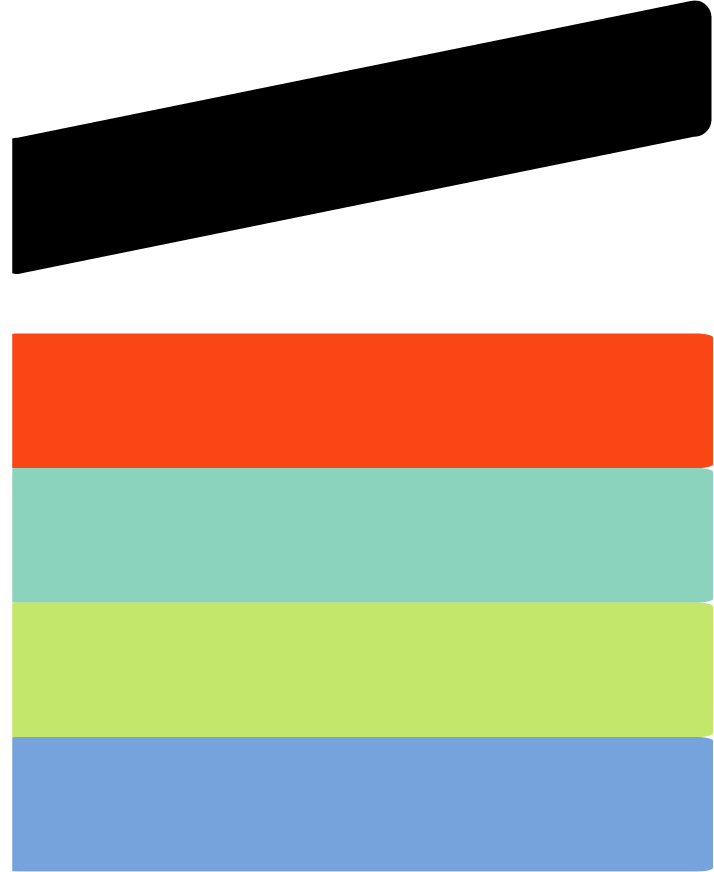 In partnership with Jordanian TV, we have managed to establish and run the channel between 2001 and 2007 by utilising the technical and administrative expertise of it’s staff, as well as it’s international partnerships. We provided the channel with it’s content, including movies, kids programs, promotions, programs and graphic support. The channel was the first in the Arab world to specialise in non-Arabic movies. It’s success paved the way for other media channels in the region to follow in it’s footsteps.

We have produced recorded interviews of HM King Abdullah II and HM Queen
Rania for the Royal Jordanian Court to be used across multiple TV channels,
amongst other services provided.

We have produced a number of documentary films, including a film about
the Jordanian Special Forces, aiming to raise awareness about their role.
Black Iris’s documentaries have received praise for their objectivities, accuracy
and high quality productions.

We have won the golden award for the 12th Radio and TV festival, which
took place in Bahrain. Bab Al Wad series has won the award showcasing our
high quality production, facilitated by our top notch technical and
administrative expertise.

In less than two months, we’ve established the Libyan news channel in 2015 with a fully equipped radio studio in 2017 & an entertainment channel in 2018, in collaboration with local partners

We provide services to high profile clients, regionally and internationally, which include, but are not limited to:
Regional

we work closely with our partners to ensure the delivery of projects from A to Z, in a timely and professional manner.

for more info email us at